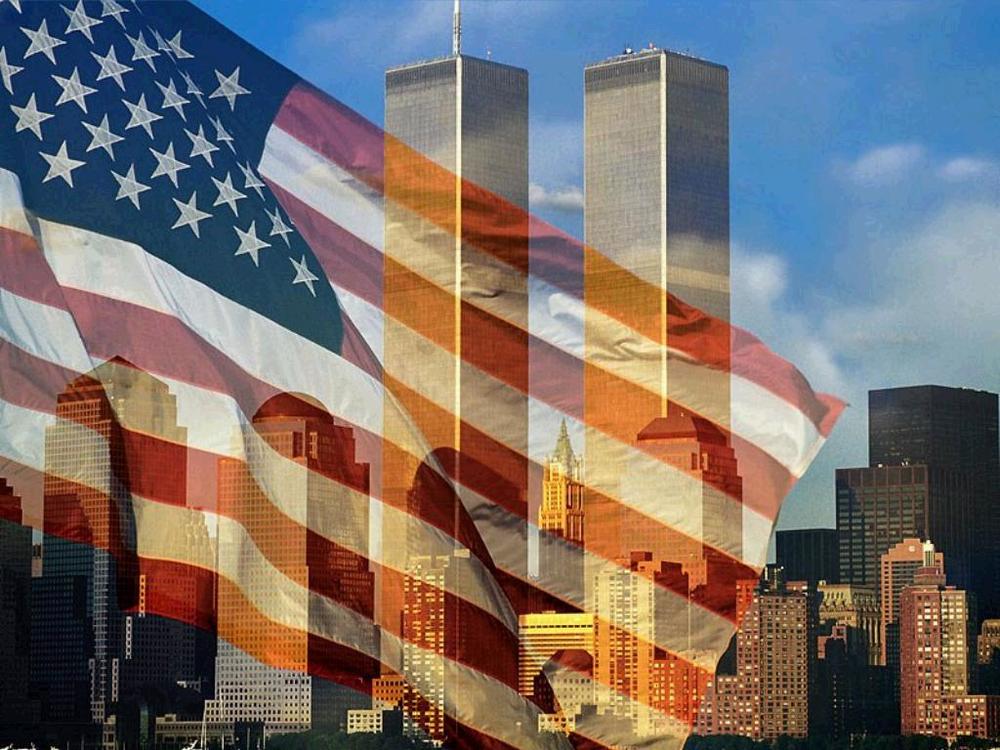 On September 11, Patriot Day gives all of us time to reflect on the devastating terror attacks that took nearly 3,000 lives. We commemorate those who we lost and give thanks to the brave first responders who put their lives on the line. Take a moment today to consider what we stand for as a nation and how we can work together to make the world a better place for all. 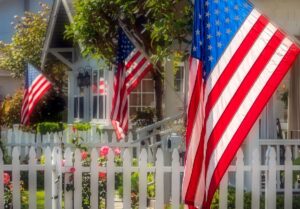 HISTORY OF PATRIOT DAY
It was a terrifying day when four planes were hijacked on September 11, 2001 (also known as nine-eleven). The hijackers flew three planes into iconic buildings: the Pentagon in Washington DC and the Twin Towers of the World Trade Center in New York. The fourth plane crashed in a field in Pennsylvania after the plane passengers fought the hijackers. Nobody is certain where it was supposed to crash, but some people believe it was headed for the White House, the U.S. Capitol, the Camp David presidential retreat in Maryland, or one of several nuclear power plants along the eastern seaboard.

The impact of this attack was devastating. Around 3,000 lives were lost between plane passengers, those in the buildings that were struck, and front-line workers trying to save people. It was the biggest act of terrorism ever in the United States. Since then, airplane security has become stricter in many countries as they attempt to avoid a future terrorist attack like nine-eleven.

The majority of lives that were people that worked in the Twin Towers, especially the floors above the collision point as people were trapped and stranded at the top of the burning skyscraper. 411 men and women working in emergency services lost their lives trying to fight fires and rescue people from the buildings. It was a heartbreaking attack, which is why Patriot Day was proclaimed by President George W. Bush and is recognized every year on September 11.

On Patriot Day, U.S. flags are lowered halfway, and there is a country-wide moment of silence at 8:46 am (Eastern Daylight Time), which is when the first plane crashed into one of the Twin Towers. Although the attacks were in the U.S., Patriot Day is recognized worldwide as the news devastated and impacted people all over.

Other Pennsylvania counties and the Southern Tier counties of New York are available too, call for pricing.

Stepping inside one of our model homes is where the fun really begins. Contact us today!

We’re always looking for ambitious, inspired individuals who thrive in a team environment to join us. If you think you have what it takes then Kintner Modular Homes is a great place to start a career that could last a lifetime.